Secrets of Atlantis, a next video slot from NetEnt

Secrets of Atlantis, a next video slot from NetEnt 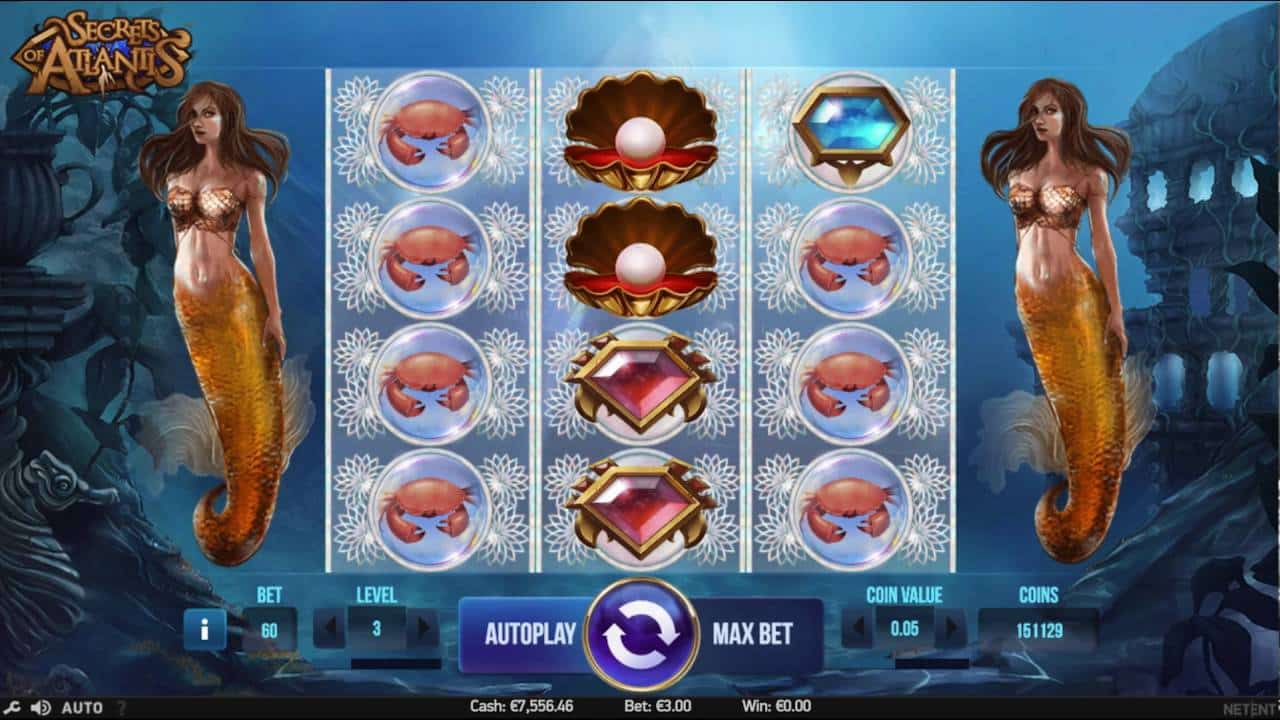 Secrets of Atlantis is the next in line video slot production that Net Entertainment in planning to release during August 2016. This fantastic casino game would be centering this time on the long forgotten empire of Atlantis, on which multiple myths and legends have been based. Filled by an underwater theme that will be coinciding with the reel based architecture, the slot machine is going to make quite an impression on all viewers who probably already expect the best kind of visual effects, securing NetEnt's position as one of the gambling market leaders. Such a promising introduction to the game is only improved by witnessing the first footage of the animations, already uploaded by the studio several days ago. If you fancy to see for yourself what the game might hold for its players in the near future, then there is a video montage provided in the lower section of this page. Rest assured, that it will be a game like no other, offering a smooth gaming experience that comes boosted with special features and lots of bonus content to make it more interesting still. With about as many as 40 fixed lines, 5 individual reels and 4 rows, this is going to be quite the ride through many fruitful combinations. From the very beginning, the players are going to decide how they want to play, as it happens so that the slot machine will have a built in option to Win Both Ways. There will be also lots of other helpful components, such as the Nudge Wilds, Highlights or Colossal Re-Spins. An aquatic world that has been long hidden from prying eyes awaits with an exciting new adventure, so brace yourself in the next few weeks, as the Secrets of Atlantis is going to open the gates to a realm where anything is possible.